ALEX THANKS CONSTITUENTS FOR LANDSLIDE WIN

Alex Cole-Hamilton has thanked local residents after being returned to the Scottish Parliament with a majority of nearly 10,000 votes. Despite national projections suggesting that Edinburgh Western was on a knife edge, Alex and the Liberal Democrats managed to confound expectations and deliver the best result in the party’s history securing 25,578 votes ahead of the SNP who were in second place on 15,693. After his win Alex said: 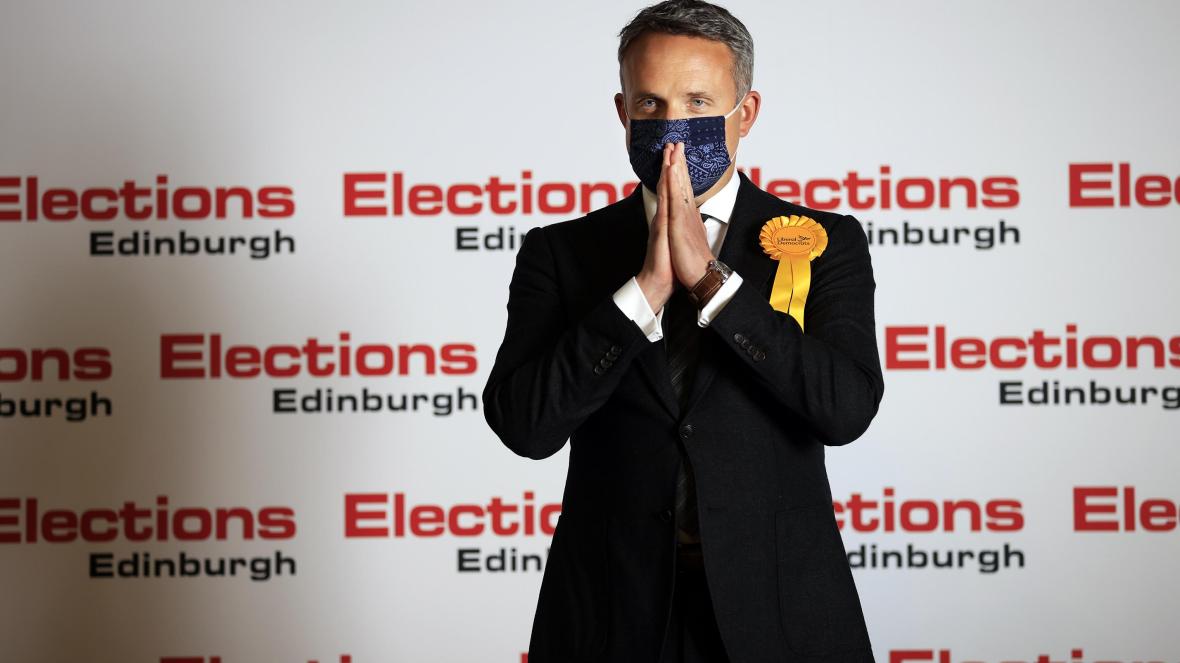 “Five years ago, the people of West Edinburgh put their trust in me to serve them in the Scottish Parliament. They did so again at this election in the most remarkable way. I am truly humbled and whether you voted for me or not, I want you to know that you are my first priority and I will fight for you every single day.”