This month I joined local residents, the Marine Conservation Society and ASH Scotland for a clean up of Queensferry beach just off the high street. We also took a survey of the rubbish we found along a 100 metre stretch which will be sent to the UN who are conducting the same survey in beaches all over 70 costal countries. 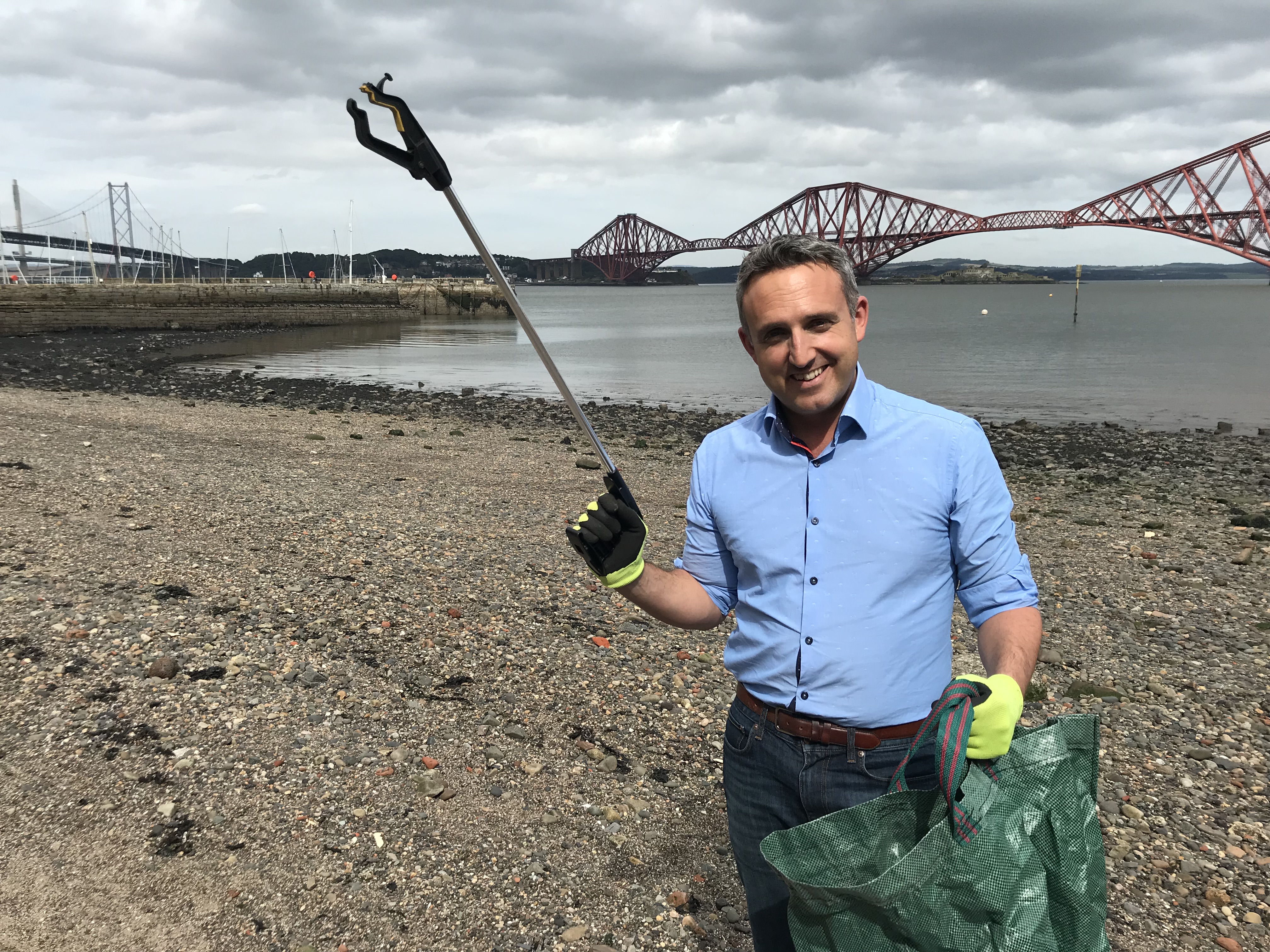 I learned a lot, all told the most common rubbish we found in the 100m survey were:

30 wet wipes (again I didn’t realise that they don’t break down and shouldn’t be flushed down the loo.)

Not all bad news though. Since the 5p plastic bag charge came in the number of bags washing up on beaches have dropped by half. Sincere thanks to the organisers and local people who made it along.